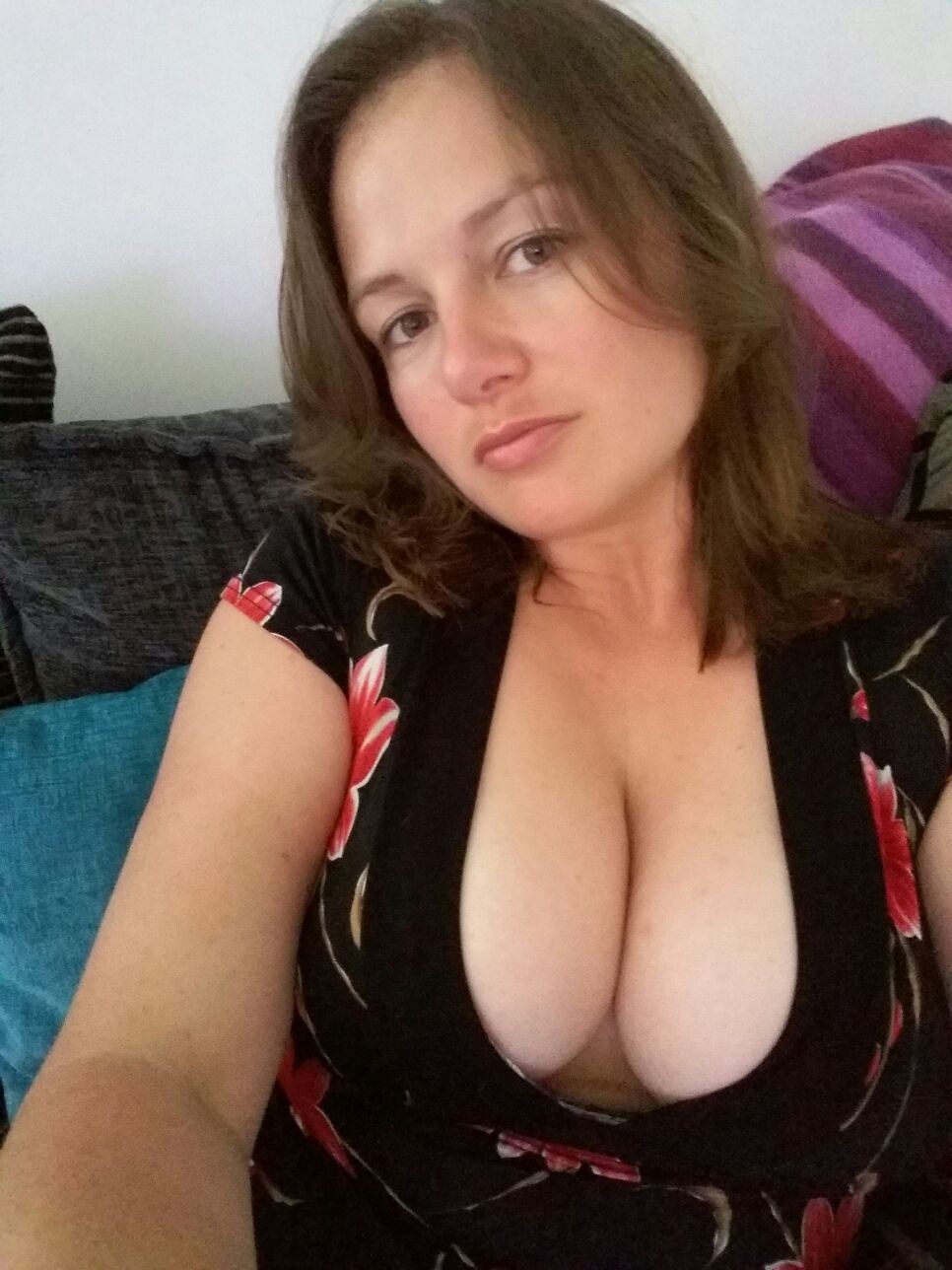 Anytime you hook up with an older woman from https://cougardating.net, you’re going to have to live out the next day with them. It doesn’t matter if you spend the night at your place or theirs. You’re going to wake up next to them and you’ll have to figure out what to do with her. You may have both been in the moment the night before but now it’s time to interact with them in a totally different way. If you want to hook up with her again, you’re going to have to show her a different side of you.

Wake her up with pleasure

Most men are going to be thinking about sex as soon as they wake up but that doesn’t mean it’s a good idea to have it. You have to energize yourself and get ready with a shower so you don’t just turn her off immediately. If you really want to impress her and set up another encounter, it’s a very good idea to go down on her as soon as she wakes up. It’s a nice way to thank her for the night before and it will give her plenty of reason to come back again.

After you bite the bullet and give her some oral sex in the morning, it’s time to cook her breakfast. It’s easiest to do if you spend the night at your place. It doesn’t have to be anything special. Just treat her like a special guest and it will make her feel like it’s always going to be in her best interests to hook up with you. Everyone needs a little bit of pampering sometimes and the morning after is always the best time for you to give it to her.